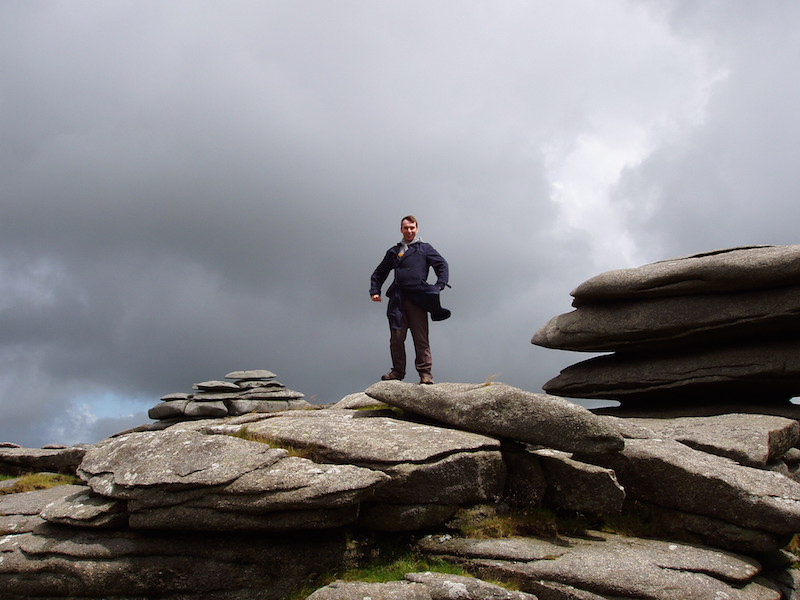 So I’ve officially completed the happiness toolkit (sort of). Did I do it every day? Well, maybe not every day. Did I concentrate all the way through Marta’s meditations? Well, some of the time. But has it made a difference? Absolutely.

If you’d seen me this morning as I cursed at the computer when it decided to crash at the most critical moment, destroying all my important work, you would have realised that I was not particularly happy. But that’s not the point – because that was just a moment. A moment that has now passed. A moment that wasn’t important. I’ve discovered that overall – 21 days later – I’m definitely happier. I put things into perspective a bit more, I wake up a bit jollier, I go to bed a bit happier with gratitudes on my mind.

I’m going to take so much away from these 21 days, but there are two things in particular which stick out. The first is the gratitude diary – it’s so simple and most importantly it’s quick. Before, I would try to fall asleep as I mulled over and over again on all the things that are wrong with this world. But now, simply by writing three good things down, I’ve got an easy way to point out to myself that, regardless of anything else, I still have things to be thankful for.

The second is the meditations. I’ve never done yoga or meditated before and I haven’t sat down cross-legged since I was at Claremont County Primary School. But setting aside time each morning to work through these videos has had a genuine impact on my day. It’s made me more productive and less anxious, stopped my mind racing and made the daily stresses seem less significant. It made me realise that I’m often so frantic that I’m barely breathing.

The irony is that the days that I was busiest, full of things that I was most worried about – those were the days that I didn’t do the meditations. Because, in my great wisdom, I decided I was far too busy even though those were the days when I needed the calm the most. In fact if I’d given up 15 minutes in the morning, I’d probably have made that time back by lunchtime. I would have been more focussed and less stressed out too. So my aim is to continue with the meditations – to somehow squeeze them into my life, so they become a habit, so that they’re there when I need them the most. I’m not sure how I’m going to do it – but I know that if I do, then I’ll reap the rewards.

About the Author: TimF

I'm a TV director with a background in comedy, science and engineering. Researching and working on the Happynesshub has introduced me to a whole new way of thinking about life - and that's something wonderful.