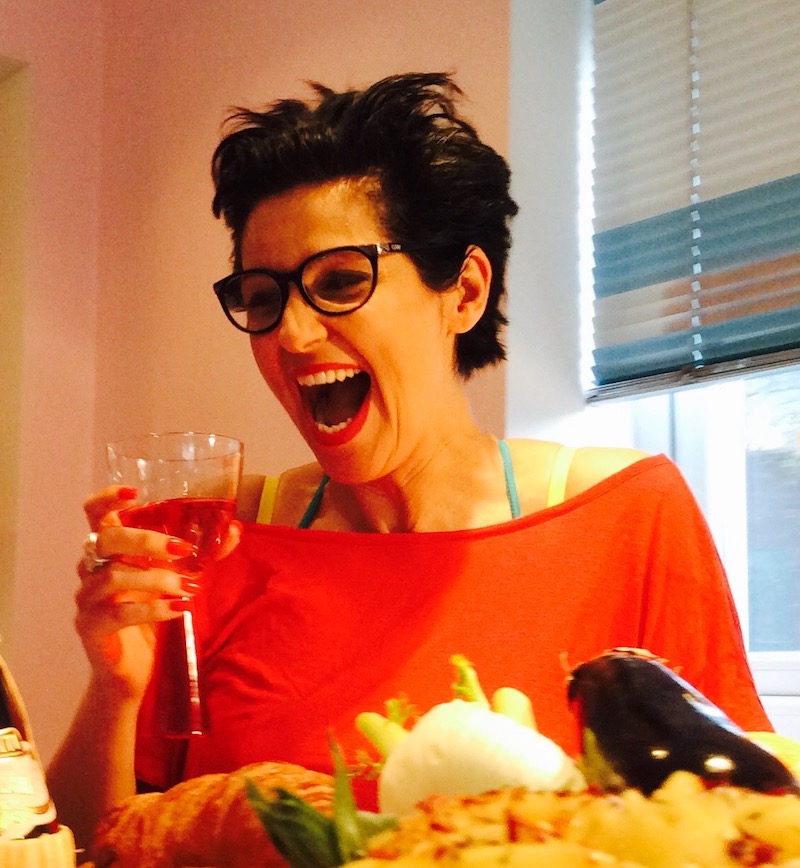 ‘Laughter is contagious’ is the theory behind my new laughing dog song for our children’s mental health project. So as I drove to my composer’s studio, I pondered on how little I’d been laughing recently, and wondered if I was really the right person to be doing this final mix with the wonderfully talented and fabulous Nik.

I recall the day we had recorded the laughing. Four of us in the studio, in front of the mic, with the lovely Rebecca, our presenter, kicking off the giggling. It started rather timidly with a few cackles but before we knew it we were snorting, guffawing and (with the odd bark and howl thrown in for good measure – we were of course laughing dogs!) our bellies were aching, the tears were streaming and the shrieks kept coming. I can honestly say it was one of the funniest hours of my life and it all started with a few simple giggles amongst friends. I remember the joy of that day, and recall so clearly how good it made me feel.

So here I was again having had a tough few months and I wondered whether it would all seem so funny in a different space, different time. But as Nik pressed play and the laughter started coming I could feel the pit of my tummy stir and the giggles start to form. Nik and I smiled, chuckled, chortled, and as the recorded laughter boomed from the speakers, so did ours. Before we knew it, we were off again giggling away, picking the funniest snorts and having the best time.

They say ‘laughter is the best medicine’ and there really is evidence behind this thought. Laughing activates the release of the neurotransmitter serotonin, the same brain chemical affected by the most common types of antidepressants, SSRIs. Studies also suggest that laughing with others releases endorphins in the brain— our very own feel-good chemicals. And laughter is known to help our bodies fight off harmful diseases. It alters the levels of cortisol, lowers our stress, and has an anti-inflammatory effect.

Four hours later I walked out of the studio armed with my laughing dog song, and filled with joy. Of course, sharing time with the wonderful Nik had been a great part of my happiness, however the laughter had lifted my spirits too, changed my perspective and released my stress.

So if you fancy a good old giggle, and don’t have a funny film or funny friend at hand (apparently we laugh up to 30 times more when we are in the company of others than when we are by ourselves) you can also try out some of these types of laughing to give yourself an added boost – as suggested by Lesley Lyle, author of Laugh Your Way to Happiness,. Happy howling Hubbers!