A Technical Review of 21 Days… 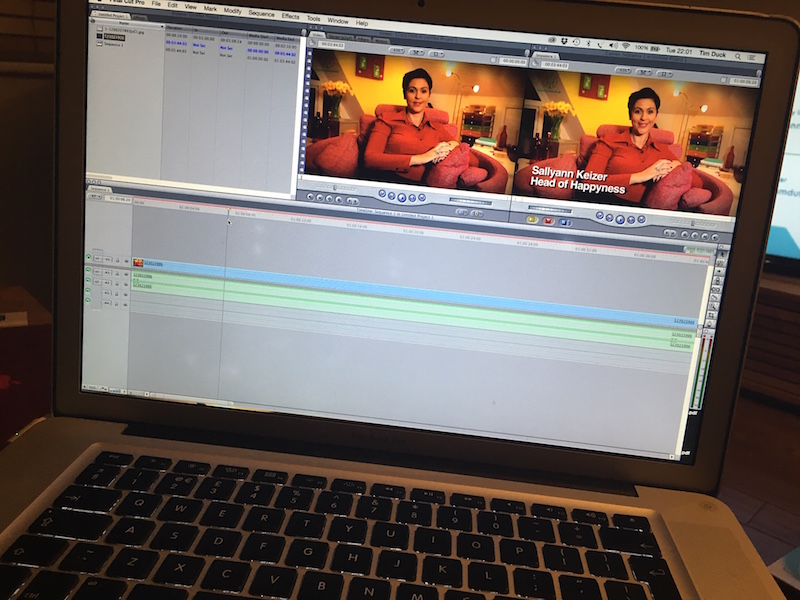 So Sally asked us all to do a review of the 21 Days to Happiness and our experience. I know she likes facts and figures so here goes…

3 bunches of flowers bought, arranged and died in the making of these films

93 versions of the cuts that went on to make…

….and the number of ‘cut outs’ as Marta likes to refer to them as, shall remain a secret (well for the moment at least!).

But did anyone spot a special character hidden somewhere in every video? I’ll leave you to review the films and see if you can spot it!

When we discussed re-launching the package and offering something new, it seemed like a lot of work but a good idea. Hearing the feedback cemented this, and by Sally delivering her words of wisdom in a personal and passionate way it inspired many, many people. And this has been proven in the early results of the survey showing that happiness levels have increased and people are feeling empowered with the tools they need to live a happier life (if you’ve not yet completed it then please do here).

And the great news is that for those of us that didn’t necessarily manage all 21 Days (like me) it’ll still be live for us to follow it in our own time. So that’s what I’m going to do.

Oh and the latest idea of using Facebook Live to broadcast the next phase of the 21 Days to Happiness shall remain under wraps… D’oh!