“Happiness can exist only in acceptance.”

DO NOT JUDGE YOURSELF. TAKE A SELF-COMPASSION BREAK.

For one day, try not to say or think negative things about yourself. If those unkind judgements crop up, acknowledge them, then breathe in and out deeply three times, and refuse to accept them. Move your focus to something positive.

Welcome to our Day 10 Happynesshub Hint Film with our very own Sally here to explain more about today’s exercise and fill you in on the nuts and bolts of how to get the most out of the day.

Welcome to our Day 10 Movement and Meditation Video, which features gentle breathing, stretching and meditation. If you have any health concerns, please consult your GP first. If you have a yoga mat that is helpful, otherwise please do not practise on a slippery surface.

If you would prefer to follow a shorter breathing and / or meditation film (with no stretching) please click here. Or if you want an audio meditation only, choose how long you have, then click and go! 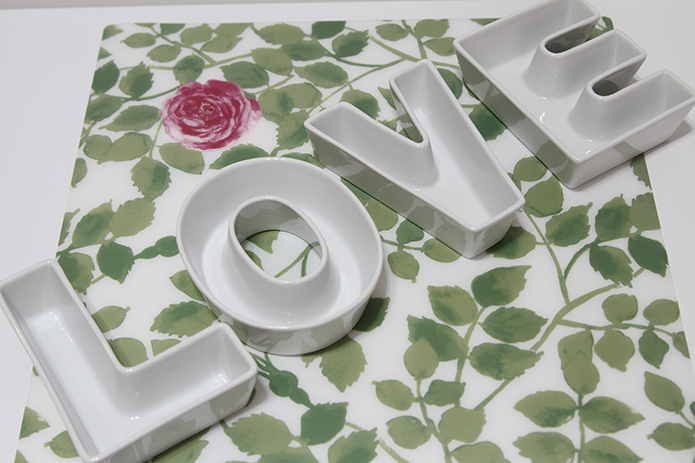 Today’s Happynesshub Hint is one I’ve found so hard, and often struggle with to this day: self-compassion. It leads on beautifully from yesterday and being kind to others, because it is all about being kind to ourselves. It often surprises me how some of my closest friends are such givers in life, always seeing the best in others, yet when it comes to themselves they only spot the bad, and not only that they chastise themselves for it.

There is so much research out there showing that if we are able to be both self-accepting and compassionate towards ourselves, then this leads to reduced stress, anxiety and depression. On top of which, studies show that people who are kinder to themselves tend to be less afraid of failure, take more risks, handle challenges with a clearer mind and have a greater sense of freedom – all ultimately improving general happiness and mental wellbeing.

I am a perfectionist, and as such as I have tried to recognise the positive in this trait, yet it has often led me to be so harsh on myself I wonder how I could really be that cruel. Since I was young it was always important I came top of the class, was captain of all the teams, was always kind… the list goes on and on. Which is all well and good but as we all know nobody is perfect, and every time I slipped I would feel like such a failure. Not helped by the fact I was a rather chubby child, so I always had that as a fall back! About five years ago, I found myself single and living alone, and because I enjoy talking so much I realised I was having regular conversations with myself out loud (which I do to this day!). However, it wasn’t long before I noticed that much of the content was unkind. “You’re such an idiot”, I would say to myself all the time. “Why did you do that, you stupid XXX”. Moving onto the most frequent of all, “You are so fat and ugly”. On and on it went; it was so destructive and it did nothing but make me very unhappy. There is nothing to gain by being hard on oneself. So I decided I needed to stop the negative self-talk, self-blame and self-shame.

Now this one I found hard: how to stop years of self-berating? So I started softly, as I am suggesting you do today. Step one was being aware I was doing it, and acknowledging the thoughts, words and feelings. Step two was to breathe deeply and then re-direct attention towards something positive. Step three was to keep practising. So for today, give this a go; and look out for more on this topic later on in our 21 days together.