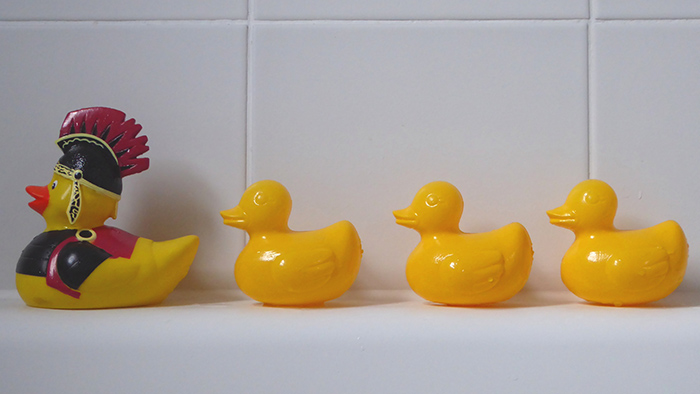 I don’t really have time to write this. In fact, I’ve already negotiated a late deadline; half thinking it won’t happen and that it will be postponed to another week. (As it turns out it IS happening and it’s for THIS week). Luckily, I have spent two days planning when I will fit this in, where I will write it (in a café in town, near the tube station, a café that sells my favourite tea – in case I’m thirsty – and a café that has working internet) so I can send it off quickly. The only thing I hadn’t planned was what I was going to write. No time.

As I sit here now though, I’m thinking what exactly have I had no time for? I’ve had time for the work I’ve been doing, for the phone calls I’ve made, the friends I had to see and the shopping I had to do. Oh, actually strike that, I haven’t done the shopping yet. I’ll speed up….

I’ve spent the last few weeks juggling – not literally – everything that has come my way. I’ve said yes to the world loudly and with enthusiasm. By doing this, I realise I haven’t actually progressed with anything in particular, rather I have been floating successfully and making the occasional ripples with my feet. I’ve always been a multi-tasker, in fact I pride myself on it. I can cope quite easily with three or more things at once. Only not with D.I.Y, never with D.I.Y.

Thinking about it, I’ve been likened to a duck before, someone who can swim along seemingly well with purpose but manically paddling underneath the water to stay afloat. It’s a duck shaped badge I’ve worn with honour. But as they say, every duck has its day.

I’ve not really been focused on anything in particular, I’ve been paddling along quite ably but not really gained any sense of achievement or fulfilment. Yes, I can fit in 15 things in a day, no make it 20, and yes I get a satisfaction from ticking off my to do list (or hiding from it) but I guess I haven’t had any time for me.

I’ve just treated myself to an acupuncture session and when I was left alone, needles in, my mind starting making lists of things I must do. I found the one sure-fire way to stop the mind chatter was to ask:

What do you want to do?

It was if my mind went blank, erased. I had no idea what I actually wanted to do, other than lie there and relax. In that moment I couldn’t remember what I’d been doing or what was so important that I didn’t have time for anything else. This is it, I thought, all there is, is now. Nothing else matters right this second apart from this moment. This is it and it’s perfect.

So, once the needles were out I knew exactly what I wanted t do. I wanted to write this. I wanted to sit in the café and spend time catching up with the Happynesshub and I do feel calmer and more content now that I’ve had this time for me. This is my awe walk, I’ve decided, only I’m sitting down. Just the act of slowing down today has enabled me to check in with me. Hello old friend, how are you?

So, it’s done, it’s written. Not what I thought and not what I had planned but it’s what I wanted to write. In fact this has been the best part of the day.