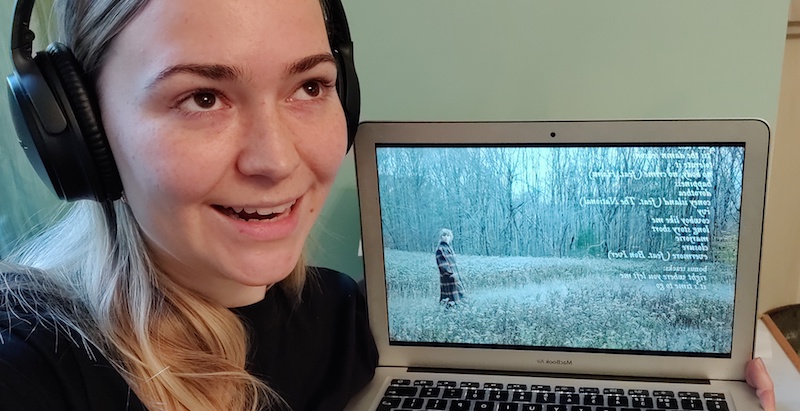 As I write this blog, I’m listening to Taylor Swift. This is not unusual for me – I’m a big-time ‘Swiftie’, and listened to 42 hours of ‘Tay Tay’ in 2019 alone, so it’s fair to say I’m QUITE familiar with her catalogue. The music in my ears right now, though, is new to me – new to the whole world, in fact.

Much as I would like to cash in on my services to Taylor advertising, this is an unpaid promo. I’m moved to write this because I’ve been struck again, as I was a few months ago, by just how important music is – to individuals, to groups, to nations, even. Whether it’s listening to ‘Exile’ as I walk through a sunset-drenched field of wheat, spinning with Bacchic abandon to ‘All Too Well’ alongside the two other mega-fans at the party (whilst everyone else moodily tries to reclaim the speaker), or dreaming of being one of ten thousand voices belting along to ‘Cruel Summer’ during a world tour, there is a myriad of memories and meanings that these songs offer. When a new album drops, I rifle through excitedly, wondering which tracks I’m destined to blast on repeat for the next month, and am reminded of old favourites and the joy they brought me in their time. These emotions bind me to the friends that share my depth of fandom (yes, they exist); they root me to the histories of myself, and they join me to a worldwide network, sharing a shred of sameness despite whatever differences may abide. We dance to the same beat, and we love every second.

The world’s Taylor cup may have runneth over this year in particular, but the fact it is she that I’m writing about is irrelevant. I don’t expect everyone to get so excited about the same artist; music is so personal. Some fond memories of my grandpa include his singing ‘I’m Looking Over a Four Leaf Clover’ (Art Mooney’s version, I think); the first record my mum bought was ‘Oliver’s Army’ by Elvis Costello. They couldn’t give a toss about Taylor Swift, and that’s okay. Music makes our inner experiences universal; different triggers, same emotions. So, if there’s music you love – whatever it may be – lean into the joy. Life’s too short to play it cool!