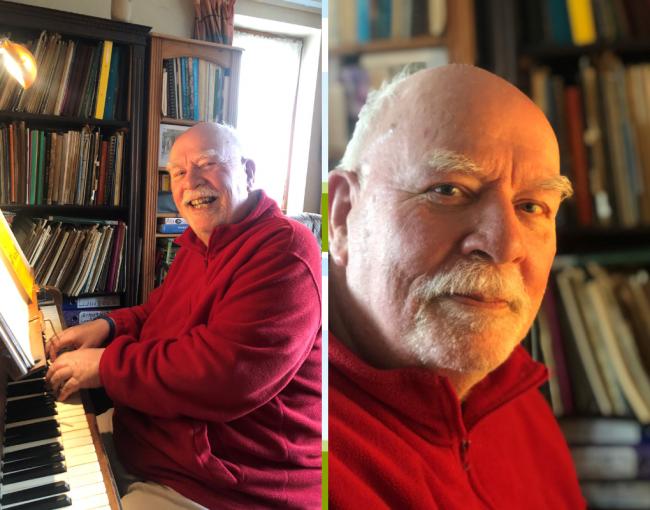 I just got quite emotional over a news story on BBC Breakfast and wanted to share it.

Back in June, a video of Paul Harvey playing the piano went viral. Paul is a former music teacher who now sadly has dementia – however, the video of him playing one of his compositions from memory became an uplifting internet sensation showing the healing powers of music.

He was featured on BBC Breakfast, reunited (virtually) with some former students, each with careers in music, thanking him for bringing music into their lives and the positive impact it had on them.

Paul himself was hugely emotional (in turn making me emotional!) and explained that music does what words cannot – where words end, music can come in.

Research shows that music has the power to instil positive emotion within us and give us a happier perception of life… but this makes it sound very clinical. Music is an art form that can instil emotion, unite people, and in the case of Paul Harvey, make him feel alive, even on his bad days.

I encourage you to just take a moment to watch these videos about Paul Harvey.

In such a difficult time, it really made my day to see something so uplifting and I wanted to share it with you all.