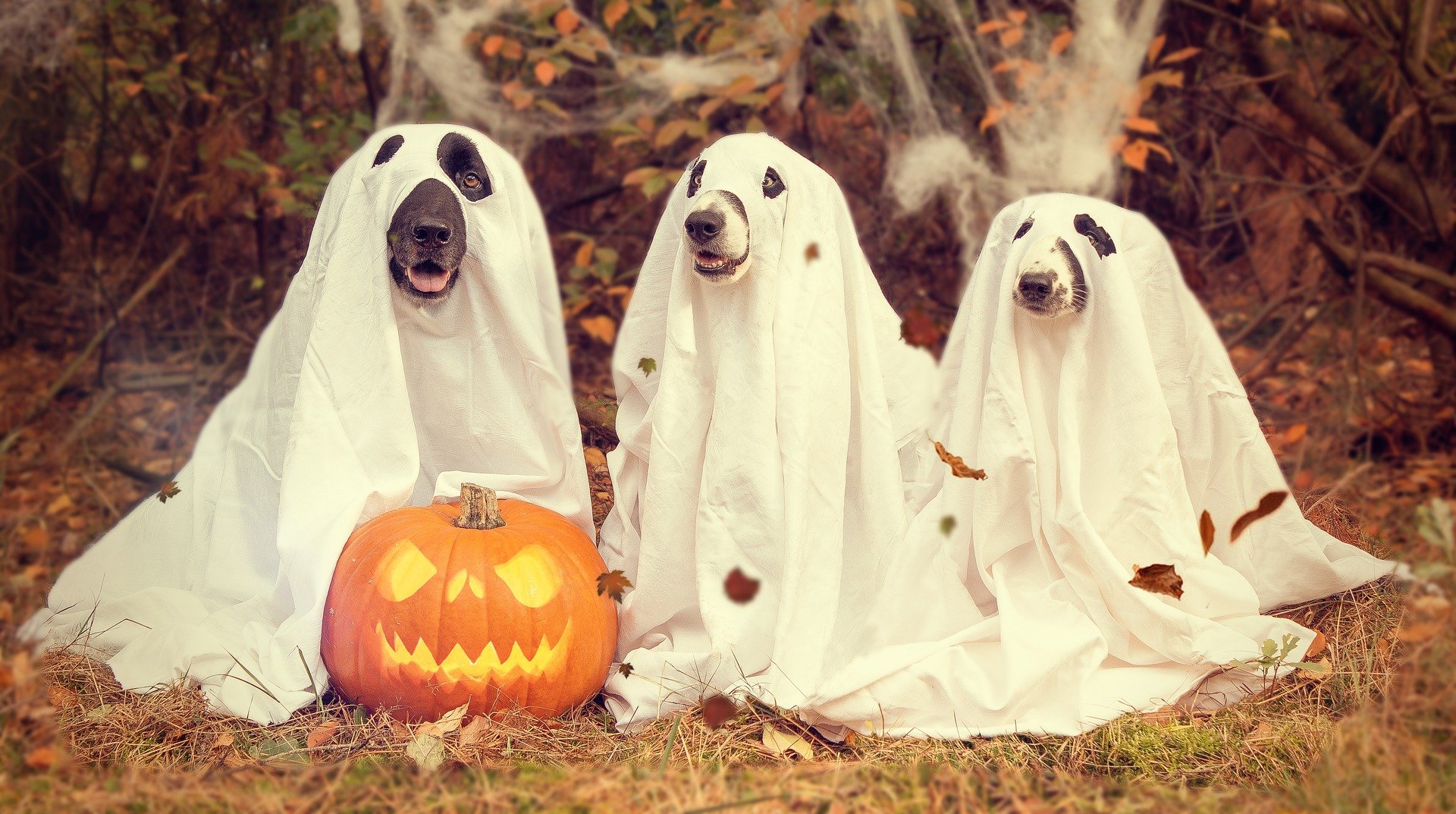 My children are disappointed that we can’t go out trick or treating with friends this year. But I asked myself, what are we truly missing? It is a much-hyped tradition that seems to have adopted the commercialisation from the US. But, if we look past the creepy costumes, trick-or-treating and pumpkins, what we are really missing is a celebration that brings people and communities together. We are encouraged to engage with neighbours, friends and family to build a Halloween network of pumpkin loving pals.

Of course, not everyone wants to engage, and that’s OK. Halloween, like Christmas, can be intimidating. It’s lost its true meaning and can be seen as a day of gluttony with spoilt children stuffing their faces with sugary snacks. But, being part of a community can have a positive effect on mental health and emotional well-being, and anything that helps connectedness can’t be a bad thing, right? Halloween can also shape attitudes toward family, neighbours, and environment – something crucial in the cognitive and social development in young children.

As I rummaged through the drawers in my house for black clothing and dressing up hats for my kids (one wants to dress as a bat, and one as a witch) so they could at least dress a bit spooky in the house, my eldest child turned and asked “What is Halloween? Are we celebrating witches and skeletons?” Good question. One that I didn’t have a quick answer to. I knew I needed Google’s help with this one.

From a quick search I could see the origins are nestled in the Celtic tradition of Samhain. At the end of the harvest, the Celtic people would welcome the ‘new year’ as they transitioned from summer into the ‘dark half of the year’. Celts also believed spirits would return to Earth at this time of year, so they did what anyone facing the threat of invasion of a ghoulish mob would do and partied the night away. They lit bonfires to scare the spirits away and also appeased the gods to encourage a good harvest the following year. Hundreds of years later ‘All Hallows Eve’ was introduced with the Christian religion. People would dress up as saints the night before All Saints Day and go door to door (the origin of the costumes).

Surprised that my search didn’t bring up anything more sinister, I came to the conclusion that somehow society has been ‘tricked’ into thinking Halloween must have negative and malevolent origins. When all our Celtic ancestors wanted was a good crop year and to avoid a ghostly encounter. My children (Witch and Bat) were not interested in what Mister Google had to say about the origins though, and simply asked “Can we still have sweets?”.