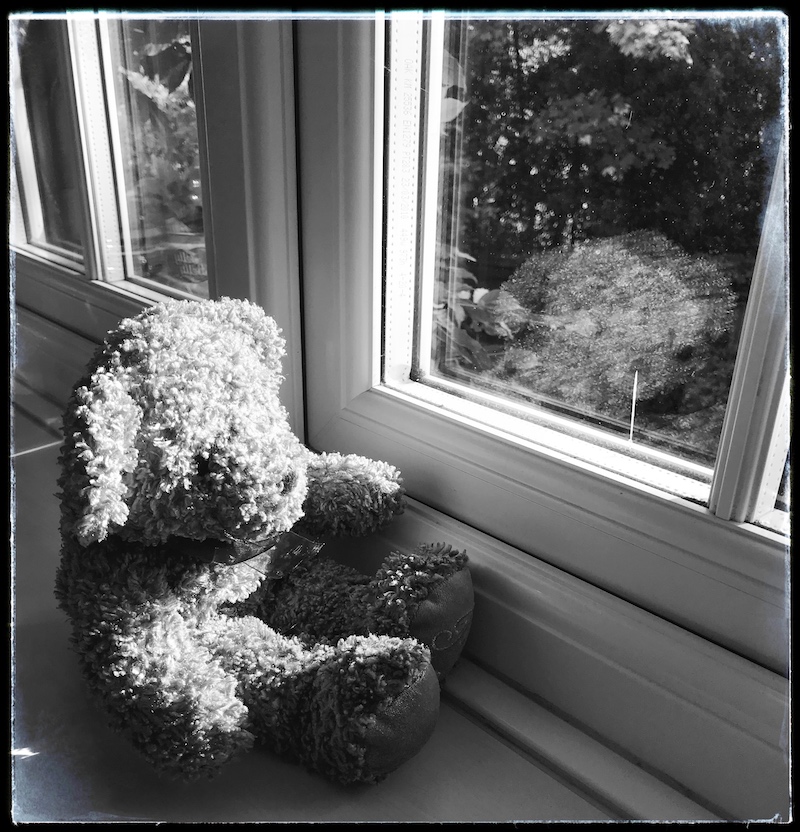 I’ve been thinking quite a lot recently about loneliness. Not loneliness in the sense of the passing emotion when you’re left alone at home, or when you find yourself without anybody to take your lunch break with, but the painful feeling that comes from the perception that your connections with others fall short of what you would like them to be.

Loneliness is something that is often associated with older age – when companions die, when your day is not filled by social interactions in the workplace – however, the Office of National Statistics has found that those aged 16-24 are actually the group feeling lonely the most frequently.

Dr Timothy Matthews at King’s College London has explained that, actually, loneliness can be a warning sign that a person is struggling in other areas of life too. Young adults who feel lonely have been found to be more likely to be struggling with depression and anxiety, to have self-harmed or attempted suicide, and to have seen their GP or a counsellor for mental health problems in the past year.

What’s more, loneliness is linked to physical health. Steve Cole, a researcher at UCLA, found that chronic loneliness affects us at a cellular level. For example, the white blood cells of people who were chronically lonely, seemed to be stuck in a state of fear – they were inflamed, which can increase the body’s likelihood of developing diseases such as metastatic cancer and cardio vascular disease. On top of this, Cole found supressed activity in a block of genes involved in fighting viral infections. In short, those who are lonely are more susceptible to disease and less able to fight off immediate viral threats.

So with links to both mental and physical illness, and the apparent prevalence of it amongst young people, why is it that loneliness seems to be something that has not been at the forefront of discussion?

I think a lot of it is to do with stigma. Whilst stigma surrounding mental health in general is certainly diminishing, I think in a world of constant social connectivity, loneliness is perhaps something people think they feel they shouldn’t be feeling… but just as feelings of sadness, worry and fear are legitimate, so is loneliness.

However, more positively, work is being done. Back in January, the government appointed Tracey Crouch as ‘Minister for Loneliness’ and has just revealed a new loneliness strategy in England, focussing on loneliness affecting people of all ages. Crouch also claims that ‘The government now recognises loneliness as one of the biggest health challenges we face’.

But, what can we do to help ourselves if we are feeling lonely?

It can be useful to approach loneliness as you might hunger. Similarly to how your body tells you that you need to eat, feeling lonely likely indicates that you need social interaction. And a great way to do this is to try something new – take up a volunteering opportunity, join a class or group connected to something that interests you – you may well find like-minded people. It can be hard I know, but it can also be life-changing.

Tackling your loneliness may also be a case of overcoming that fear of reaching out to people. Is there anybody in your life who you haven’t contacted in a while? Reaching out to different people might remind you that there are people in your life that you can connect with. Alternatively, you could try to open up to somebody that you are in contact with – discussing how you feel and getting support and advice from a friend or relative may well make you feel less alone.

Loneliness is something that we don’t seem to be talking about enough, but it is something that so many struggle with – people both young and old. And so, Hubbers, be mindful. If there is somebody in your life who you suspect might be feeling lonely, reach out to them. If you are feeling lonely yourself, recognise that it is okay, and start making moves to tackle it. As lonely as you may feel – you are never alone.