My Filter Is Better Than Yours 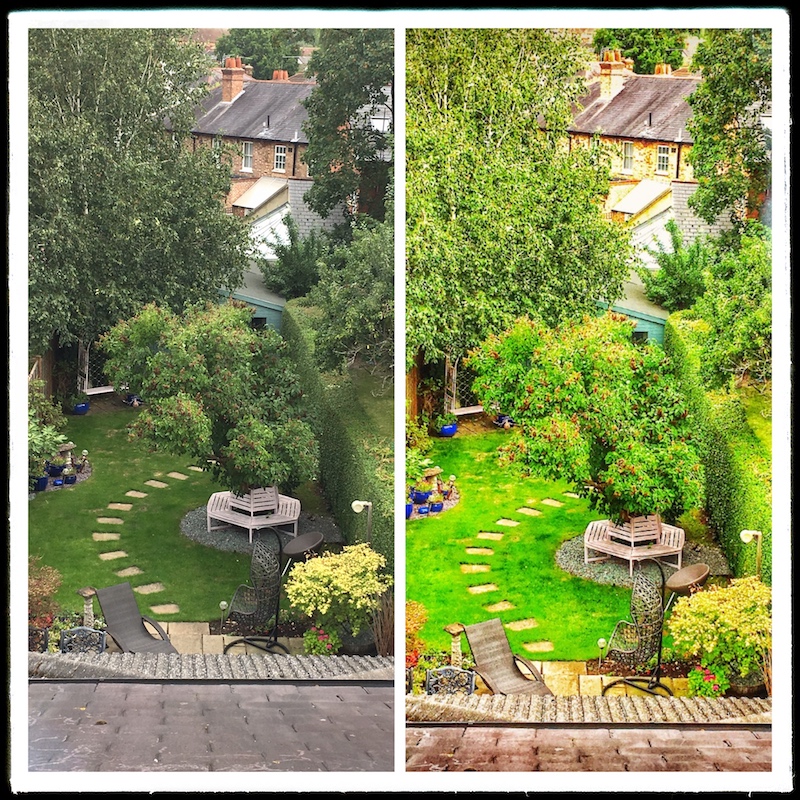 #filter #nofilter #allthefilters. Currently I’m loving a good filter – all the photos on my phone now seem to be layered in as many filters as I can manage without making landscape shots of the London suburbs look like it’s the Bahamas. (It’s never that bright where I live). In fact, I’d go as far to say that 99 per cent of the photos I’ve put on social media have a filter on them – some to make it look warmer, some to make me look younger (ahem), some to make it more colourful. It’s basically projecting the best possible (filtered) image of that particular moment. And why not? Everything looks better with a filter on it.  It just does.

I think for me, it’s worth remembering that it’s perhaps not just me that uses the said filter, it’s other people as well. As I scroll through the pages of social media, comparing my “perfect” moments with everyone else’s, I thought of this quote:

The reason why we struggle with insecurity is because we compare our behind the scenes with everyone else’s highlight reel.

Hmmm, I thought maybe there’s some truth in it. Many a time I’ve had a night in and viewed everyone else having the BEST night of their lives on a night out. Although it’s nice to see people out having a good time, the comparison can make you feel like you’re missing out. Lets face it, its not often you see a picture of someone sitting at home bored, flicking through the TV in pyjamas with wild, unkempt hair (or is that just me?). I wouldn’t dream of posting that and I don’t actually think there’s enough filters available to make that a good look for me. I realised I’d become in the habit of comparing. I do it all the time – on social media, at work, on TV and magazines and I doubt it’s that good for me. In fact, studies have shown that those who reported to make frequent social comparisons – such as attractiveness, intelligence, wealth, physical fitness and personality to others, were more likely to experience envy, guilt, regret, and defensiveness.

With this in mind, I thought what exactly am I comparing? My filter versus your filter? Whose got the best filter anyway? Also, with research showing a correlation between the time spent on social media and our wellbeing, I think I’m ready to cut down the comparing and spend more time embracing the bad hair and nights spent on the sofa. And if I’m honest, its one of my favourite places to be.