The Big Picture About The Small Stuff 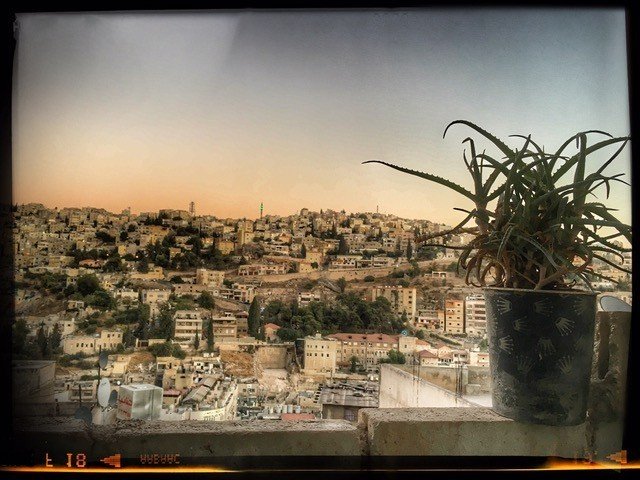 A few weeks ago I was chatting to friends who have recently moved to Stockholm and they were telling me that as a country, how much they value the importance of family, health and wellbeing. For example, they told me if they work late it’s seen as a negative – either they have too much work, aren’t working efficiently or there is another issue that needs to be resolved. Plus, some companies close for three weeks and have flexible working hours in the summer, meaning their employees can enjoy the light nights and spending time with their family and friends. Exercise and healthy living is actively encouraged and excitingly they’ve been able to claim back almost £500 each year against gym membership, buying bicycles or even going on an activity weekend. They do have high taxes, but as my friends said, when you see how the money is being spent you don’t mind paying it.

From my work with the Happynesshub, I was well aware that Sweden and the Nordic countries were considered to be towards the top of the happiness rankings. In fact, the World Happiness Report – which uses variables such as GDP per capita, social support, life expectancy, freedom to make life choices, generosity and perceptions of corruption – rates Sweden as number 10. The UK is at number 19 out of 155.

Looking at the countries on the World Happiness Report, I realised that last year I was lucky enough to visit some of them on my travels. Now, although the countries I travelled to all had different happy rankings and faced their own set of challenges, I noticed the people I met all had one thing in common: they found happiness in the small things in life and from being together.

The first country I went to was Russia, (number 49 in the World Happiness Report). I was filming with a lovely family who, in the summer months, lived in a simple rural dacha (essentially a basic shack). The family seemed to get great happiness from being together and living off the land –  pickling cucumbers, picking berries and making all sorts of delicious dishes. One day the daughter caught her first fish whilst fishing – it was a real moment of celebration.

Next in Tim’s World Tour was Amman in Jordan, (number 74 in the World Happiness Report). The family I was filming with lived in a basement flat, had an old battered car and lived quite a basic life. However, they were really focussed on enjoying life and being with each other, making kites and launching it from the rooftops, laughing as they played a simple card game, and gaining enjoyment from practising Taekwondo together.

Bangalore, India was the next stop, (number 122). This was my first trip to this part of the world and I found it to be a country of contradictions – on one street you could find coffee bars, grand architecture and shops selling all sorts of expensive technology, but on the next there were mounds of rubbish, people begging and run-down buildings. Here, the family I was filming had three generations living in the same house. What struck me about this particular family was that they would make the best of what they had and very much believed in sharing skills and experiences with each other. The main child I was focussing on went to the temple with her Grandmother, was being taught rangoli (drawing patterns on the pavement) by her aunt and had a great relationship with her older brother, playing cricket, board games and hide and seek for hours.

So, whilst I don’t doubt that the World Happiness Report was looking at the general wellbeing of a country as a whole and its results are completely valid, from my experience some individuals in the 122nd happiest country could be just as happy as those is the 10th. I was lucky enough to meet people whose focus was about making the most out of what you have and enjoying spending time with friends, family and the ones you love. It seems to me that GREAT happiness can come out of the SIMPLEST things.