All Aboard The Fitness Train 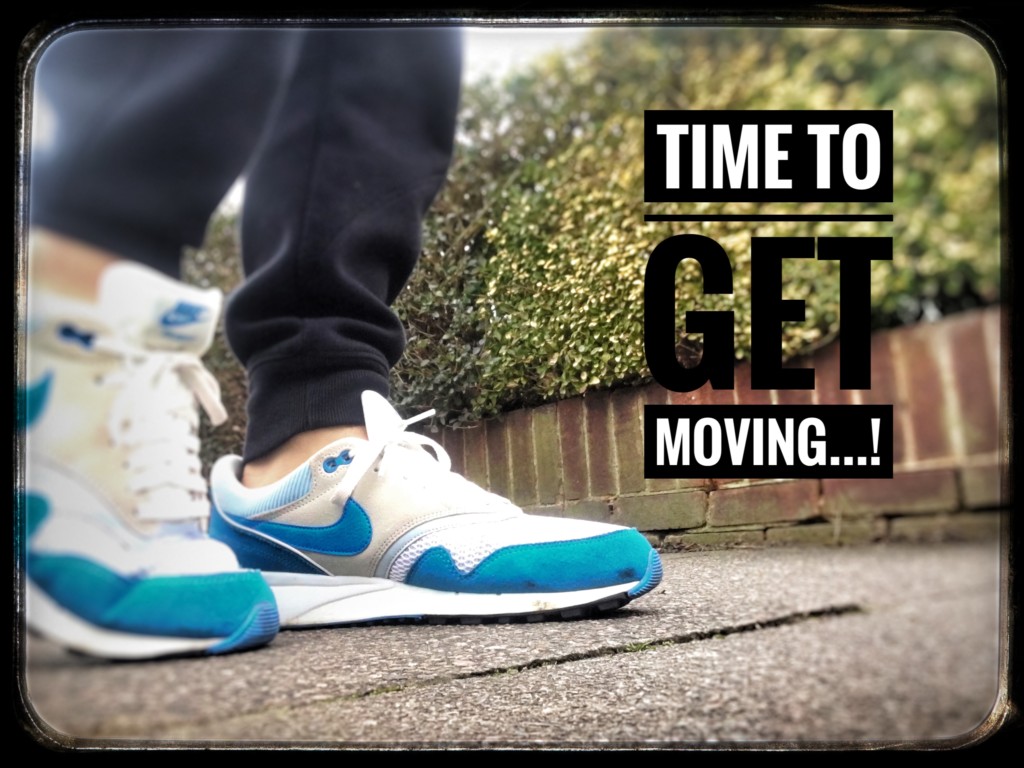 New year, new me and I’ve decided I’m going to get fit. I’ve bought a new gym top, charged my fitness watch and bought the essential fitness magazines. One magazine said that a “smartly constructed one-minute workout was found to be as effective as 45 minutes of moderate exercise’. Great I thought, I can be fit in a week and only put in 7 minutes of exercise. Hashtag quick fix. On the other hand, I then read that “73 percent of people who set fitness goals as their New Year’s resolution give up”. Not me I thought, never me. I can do this. And quickly.

A couple of weeks later, you may be unsurprised to learn that the new gym top is still in the bag, I’ve done none of the exercises in the magazines and my fitness band has run out of battery (actually, its been flat for the past several days and I only realised this morning). What about the quick fix exercise, and why didn’t I stick to it? Well, apart from all the excuses – the favourites being “I’m not up to it” and “its cold”, always a good one that – I was just disappointed to not be where I wanted to be. Also, I’d not really put much effort in!

In a world of quick fixes, instant connections, last minute arrangements and daily deadlines, I just wanted my fitness right here, right now and to be beach ready in a couple of weeks. I’m constantly searching for the finished product, the final result and getting to the end of something but then as Ralph Waldo Emerson said, “Life is a Journey, not a destination”. So, if I’m striving for the destination (aka the perfect six pack), how important to me is the journey and the attention I give that?

The answer, for me, was not as much as I thought. Even though I try to be mindful of what’s going on around me, I noticed there was still a part of me that said “I want it all and I want it all now”. Research shows that on average, people’s minds wander 47 percent of the time, even when engaging in tasks, and those participants found they weren’t as happy when not focussed on the present moment. No wonder I wasn’t enjoying the process of getting fit – I was never present to it, merely daydreaming what I would be like if I actually moved from the sofa.

So, I’ve decided to get present and get involved with the journey. Be present to the process of doing the exercise rather than projecting what I want to get out of it. A subtle shift but hopefully an important one. Let’s see how it goes and I’ll keep you updated. In fact, I think I’ll make a start and go off for a swim now.