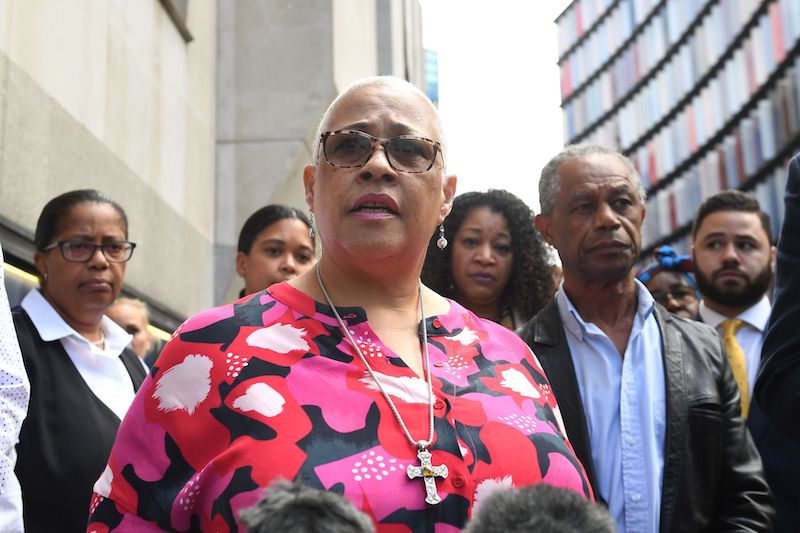 I was watching BBC News earlier this week, and there was a feature about the recent judgment handed down to the murderer of two sisters: Nicole Smallman and Bibaa Henry. After they died in June 2020, the man who killed them was found guilty this week. The two sisters had been celebrating Bibaa’s birthday in Fryent Country Park in Wembley, and had no connection to the killer at all. In the news section I saw, there was an interview with their mother, the Rev. Mina Smallman; she is the retired Archdeacon of Southend, and also the first woman of colour to serve as an archdeacon for the Church of England. I hadn’t thought much about the story since I first read about it last year, but seeing it on the news was a startling reminder of this horrible event. Even at the time though, I remember seeing Mina speak and being struck by her poise and dignity in the face of such tragedy. This interview was the same. In it, she spoke of forgiveness. Acknowledging that it’s every parent’s worst nightmare to outlive their child, and that this man had taken the lives of two of her three children, she said she still had chosen to forgive him for his actions. The words below were part of her statement that she had given earlier, outside the courtroom when the verdict was handed down:

What are your thoughts on social media conversations, Hubbers? Are you a fan or do you stay far away from it all? Let me know your reflections over on sally@happynesshub.com – all the conversations I have there are lovely, at the very least!

‘When we hold hatred for someone, it is not only them that is held captive, it is you. Because your thoughts become consumed by revenge and what you’d like to do to them. I refuse to give him that power. He is a non-entity to me.’

When the murderer was arrested at his home, the police found that he had decided to create a ‘pact with the devil’, with written evidence showing he had intended to kill six women in total. Referring to this, Mina even managed to find some good in the outcome that left her two daughters dead:

‘The pact said he was going to kill another four women. Our precious daughters died but four other families, their children have not been taken. And that’s the gift. He has no power in our lives.’

Forgiveness is a very personal thing, and no one can ever compel someone else to forgive. Sometimes, you may truly feel that forgiveness will not help you. However, I felt so moved by Mina’s poise, her grace and her unwavering wisdom that I wanted to write about this and share the story, distressing as it is. Often, I think, forgiveness is unappealing because it seems as if you are ‘losing’ to the person that has wronged you. Yet this feeling, even if it’s not fully articulated, necessitates that you are involved in a struggle, or fight, with the other; that you don’t want them to ‘win’. The struggle, though, is usually exhausting for yourself, and only strengthens your opponent with your energy. It’s rare to find wisdom like Mina’s, that recognises this and has the courage to sever the supply of power. I hope that another gift, as she calls it, will be for even a few others to learn from her example. I certainly intend to do so myself.