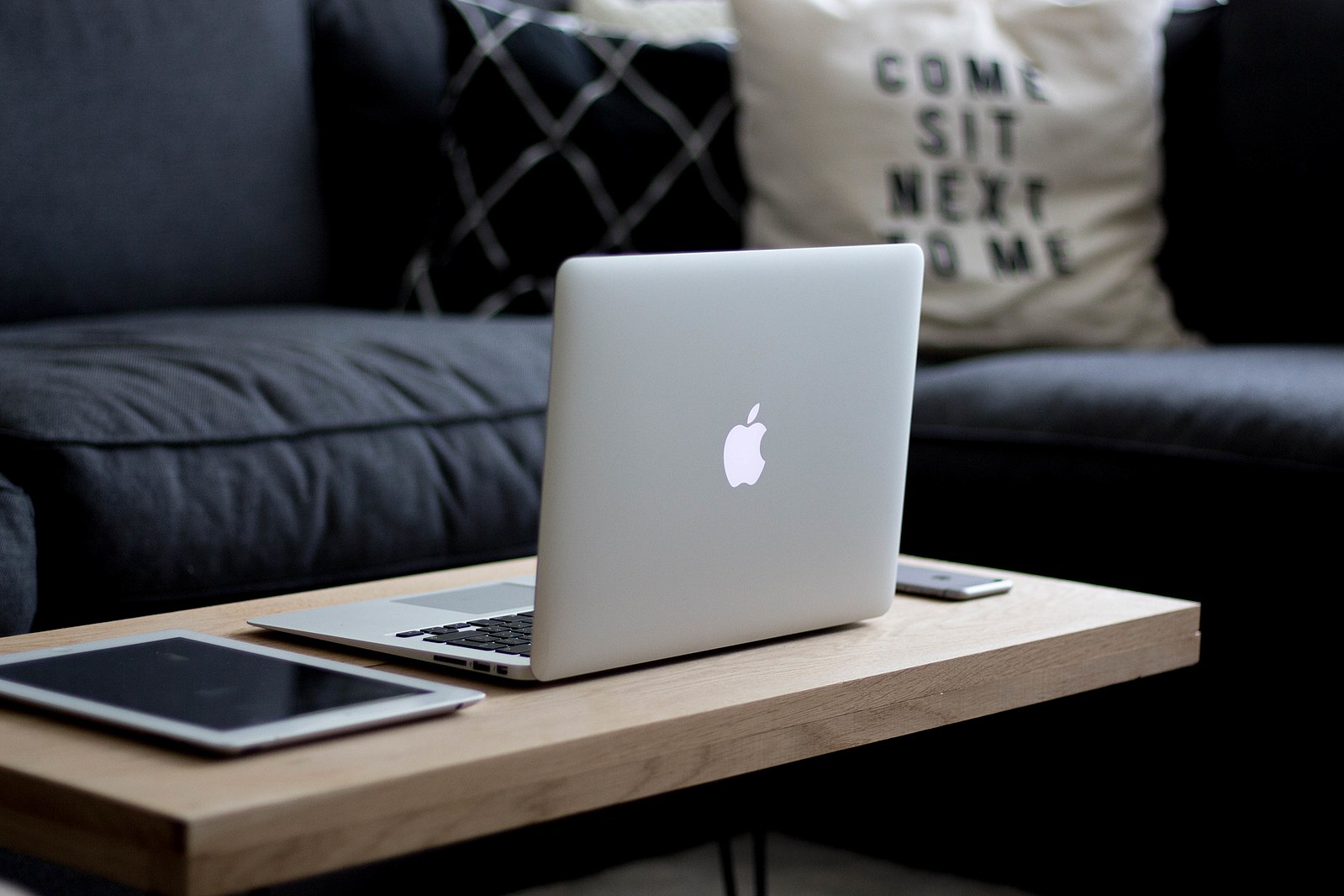 It’s been a very busy week here at Happynesshub HQ – although I feel like I’ve been saying that almost every week since Christmas! However, as many of you will know the culture at Sixth Sense, the Happynesshub and Bow-Wowza is so important to me, on an equal footing with the work we produce in terms of how I hope to reflect my values. So, when I read that there are changes brought about by lockdown that actually might create a happier workplace, I was interested, to say the least! Thank you Joanna for bringing this research to my attention!

A recent study has found that while working is associated with higher levels of happiness, the amount that is necessary to work in order to feel the effect of these benefits is less than once thought. Researchers from the University of Cambridge found that over the last year, the people who had been furloughed but had continued to work one day part-time were happiest, happier than those who worked full time or who had lost their jobs. This finding surprised the researchers, as they’d assumed that happiness levels would be greatest among those who worked three to four days a week. The results show that the amount we ‘need’ to work for our wellbeing is really not very much at all – just one day a week brings the full mental benefits of work.

It’s also no secret that where we work has been changed, probably forever, by lockdown. The BBC reported that only 12% of individuals wanted to return to the office full-time, compared to over 70% who wanted to work part-time in the office and part-time from home. It’s clear that we’re beginning to wake up to the reality that the 9-5 rat race, the commuter lifestyle and all the pressures that go alongside these things are not optimal for human happiness. I am always striving to integrate the latest research into my company culture, and I’m going to be mindful of these considerations when we next have a full house for production!