The Power of Movement 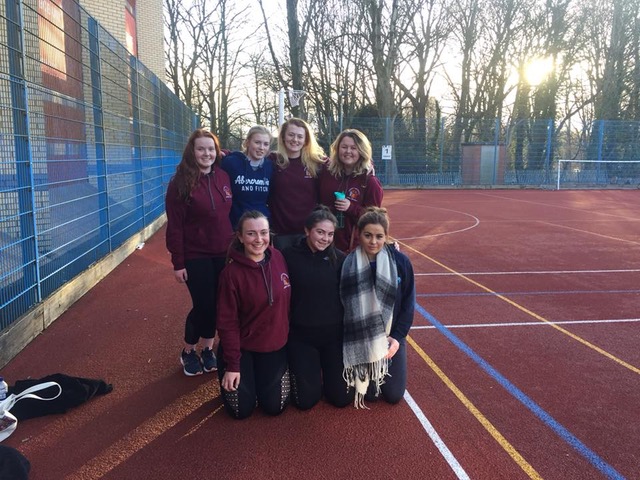 As a child you’re constantly moving, whether it be on the playground, mandatory PE lessons, after school clubs or playing with friends. The benefits of childhood movement are widely recognised not only physically but also mentally. Scientist’s regard physical activity as a useful tool to help maintain mental wellbeing in a number of ways, including helping with mild depression and as a coping mechanism for protection against anxiety.

However, as adults we often overlook the simple benefits of movement. Instead, opting to participate in endurance events like marathons and ‘tough-mudders’, posting “before and after”/ “glow up” pictures on Instagram as shining beacons of ‘having your life together’.

Perhaps it’s how the algorithms are tailored to me but, in my experience, I’ve seen a huge increase of fitness Instagram “influencers” on my social media feeds. A few years ago, I too was sucked in by the allure of losing weight through an Instagram influencer’s “bikini body guide” – the name itself was problematic enough that it should have raised red flags. The 12-week guide I followed was approved by a self-anointed “army” of eleven million followers. Fundamentally, the guide itself was physically incredibly effective, after the twelve weeks I was noticeably more toned and a stone-and-a-half lighter. I was inspired by the online community of women using the plan and motivated to continue through seeing “before and after” client pictures and meal preparation posts. However, the key issue with this guide, and guides such as these, is the mental ideologies gained during the process. As I saw physical progress in my appearance, I only became more motivated to continue. Quickly it became clear a change of diet would speed up the process, so upon reading through fellow guide-followers’ feeds I was encouraged to download a calorie tracking app.

Instead of nourishment, food became a source of worry, I was consistently thinking about if certain meals would fit in with my calorie plan. I’d near enough dread eating out in restaurants at the thought of going over my daily food allowance, which would in turn hinder my fitness progress. This guilt was further augmented through scrolling through Instagram each evening and seeing impossibly toned stomachs and obnoxiously balanced meals others had prepared. Unfortunately my experiences are echoed amongst many young people, one survey found Instagram is considered to be the social media platform which most negatively impacts levels of anxiety, depression, loneliness, sleep, bullying and ‘FOMO’ (Fear of Missing Out).

Nevertheless, there are clear positives in digital fitness guides, for instance the power of social media can cultivate a community of people who do support each other. However, the downside to such platforms is misinformation within what these “influencers” are encouraging their followers to do. Many are neither trained dieticians nor personal trainers so quite a lot of the information they’re disseminating is not correct and more importantly not suited for everyone’s specific needs.

I think it’s worth reminding ourselves exercise doesn’t just have to be about reaching our peak condition and completing extreme note-worthy physical excursions. Sometimes exercise is just about whacking on a pair of trainers for half an hour of jogging or even simply going on an Awe walk around your local park.

A turning point for me was reading Bella Mackie’s excellent book, “Jog On”. The book details with unfiltered honesty the simple power of movement and how she used running to tackle her anxiety and depression without having to sacrifice her loves: booze and ice cream. Mackie speaks of mental health in an accessible way which doesn’t seek to generalise exercise as a cure for all and can be a tactic which for many is incredibly beneficial mentally and physically.

Since I deleted my calorie tracking app I joined a netball team and now train outdoors twice a week with a lovely group of intelligent and inspiring women. In all honesty we’re still yet to win a match but as it turns out I’ve gained a great deal more than medals.