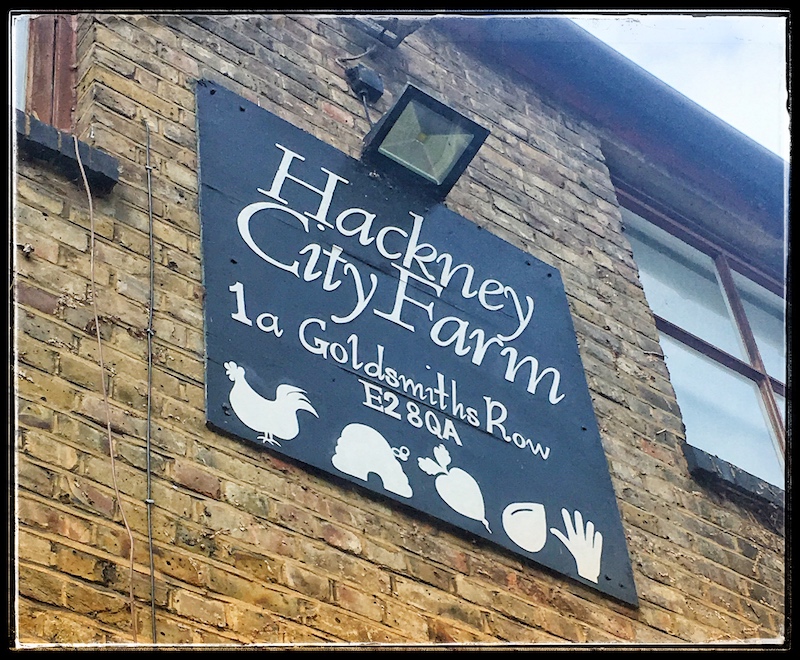 “Technology is cool, but you’ve got to use it
as appose to letting it use you”
– Prince

8:30 Sunday morning, I was up and raring to go with a meticulously planned afternoon stretched out ahead of me. As my internship here at the Happynesshub draws to a close *audibly sobs*, my plan was to soak up as much culture as humanly possible for my final weekend in London. After scouring the Internet I sourced a walking route around Shoreditch, painstakingly constructed to include a harmonious balance of art, history and culture. Leaving the house with my military-level planned operation and Google maps to hand, I had my schedule and I was sticking to it as if my life depended on it.

After an afternoon of faultlessly guiding myself around for two plus hours, the abrupt disappearance of 3G left me stranded – completely unaware of my surroundings. Following an initial flustered panic I decided to have a wander and see if I could re-jog my memory of where my next planned location was. Fortuitously, I just so happened to find myself ‘lost’ outside the glorious Hackney City Farm. The little farm and gardens are hidden away and encased by greenery, making one feel as though they are actually in the countryside, despite being nestled off a busy East London high street.

Coming from a northern village surrounded by clusters of farms, the smell of manure is a home from home in many ways. Stood amongst the pigs and gurgling toddlers, away from the congested roads I breathed and I relaxed. It was honestly refreshing to be completely present in the moment for half an hour, without concern about hitting my next cultural spot by a certain time.

This got me thinking about our reliance upon technology and the importance of finding the balance between advantage and addiction. In existing research, there is a growing perception that habitual use of smart phone technology has a negative and lasting impact on a users’ ability to recall information, pay attention, regulate emotion and think. For instance, a 2011 study into the cognitive effects of the ease of access to Google has suggested that with the development of sophisticated search engines, we have a lowered rate of information recall, replaced with an enhanced recall of simply where to access information. Which perhaps could shed some light on why I was rendered momentarily helpless at the loss of information at the touch of a button.

However, here at the Happynesshub we’re interested in considering the whole picture when looking at the relationship with technology in our lives. When used shrewdly, smartphones have been recognised as flexible and powerful tools that can augment human cognition and improve our relationships with friends, both near and far. In a survey conducted looking into happiness in the digital age it was found of those surveyed:

With regard to my navigation skills I don’t think I’ll be turning into Bear Grylls anytime soon and completely abandoning the aid of Google maps. However becoming more mindful of my daily digital consumption is definitely on my radar these days. In my experience, apps that monitor your phone consumption, have never worked for me. Consistent notifications alerting me I was wasting my time scrolling through feeds only served to increase my anxiety levels. However, small changes such as writing down shopping lists on paper instead of in my phone notes and taking a book for commutes instead of having a social media scroll has really helped me to reduce my screen time And if you would like more tips on reducing your screen time have a look at our ‘Digital Dieting’ blog.

With unlimited knowledge at our fingertips, technology has become an omnipresent part of our lives. To combat this, self-regulation can be an effective way to take back control of how we spend our time. For example, as I have slowly reduced my time on screens, I’ve actually gotten back into my childhood love of drawing – a lack of information saturation from my phone reminded me how relaxing the rhythmic and repetitive motion of doodling can be. You might also be surprised to see what you discover when you turn off your technology… like my fortunate farm discovery!

Above all, balance is key. There’s no need to fear our phones but being more mindful about our usage can’t hurt.