A Beginner’s Thoughts on Mindfulness 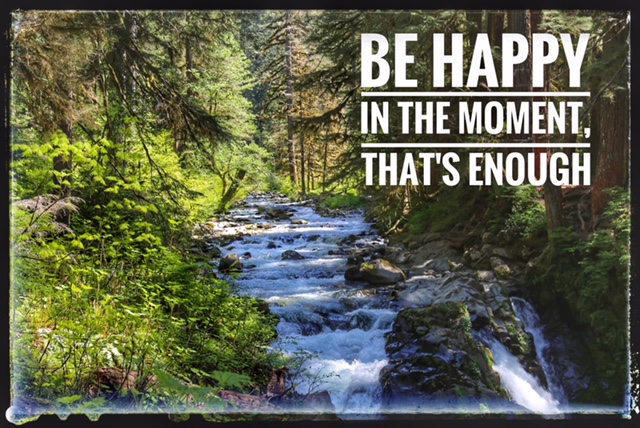 Last week on one of the hottest June days of the last 40 years, I found myself packed into a crowded hall as part of the 1000-strong crowd who were audience to Jon Kabat-Zinn, regarded by many as the father of mindfulness in the Western world. We heard about how in 1979 he created his 8-week MBSR programme – Mindfulness Based Stress Reduction – which for the first time introduced mindfulness meditation into modern medicine. The course has been adopted by organisations ranging from hospitals to the military, as a way to reduce anxiety, manage pain and improve mental health. In the UK, over a hundred peers and MPs have taken the course.

I was in the midst of an audience who clearly knew all about this already. And it seemed that everyone there was a big fan of Professor Kabat-Zinn and also already a devoted practitioner of mindfulness. At one point, the audience was asked if they did a regular mindfulness meditation. It felt like pretty much everyone in the entire room put their hand up – except that was, for me.

I am a relative newcomer to all of this. If it wasn’t for working with the Happynesshub, I wouldn’t even have known what mindfulness was. (If anyone’s wondering, it’s the act of focussing our attention on the present moment, and being aware of our thoughts and feelings without judging them.)

But did it matter that I was a novice in a room full of experts? Not at all. Firstly, because everyone around me was so friendly and keen to tell me all about their own experiences of mindfulness and what it’s done for them. It seems that mindfulness can help in so many areas – from coaching basketball players to helping school children.

Secondly, it turns out that you don’t need to be some kind of meditation expert to do mindfulness. Professor Kabat-Zinn said that “Mindfulness is awareness” and that we all already have it in us. And in fact one of the big messages of the event was that there’s only one time when we have the chance to do anything – NOW. If we want the future to be different, then the only time we can do anything to change it is now. So we don’t need to wait until we’ve had years of practice, we just need to do it now.

So my next question was – how do we do it? And of course, during the event Jon Kabat-Zinn led us in a mindfulness meditation. One popular way of rooting ourselves in the present moment is to become mindful of our own breathing.  And that’s exactly what we did. It was an enlightening experience to realise that I was thinking and worrying about so many things – getting worked up by the heat, wondering what train home I would catch afterwards, what was I going to have for dinner, did I need a haircut, should I buy new shoes? But amazingly underneath all of that, I was breathing in and out, in and out, thousands of times a day. It’s arguably the most important thing that I do because it keeps me alive. But I never even notice it. To become aware of the air flowing through my body was calming and liberating, allowing everything else to be put into perspective.

In one sense, mindfulness is easy. But, on the other hand, Professor Kabat-Zinn described it as “the hardest thing in the world.” Even though we’re all born with the ability to be mindful, we’ve also become used to distracting ourselves. For most of our lives, we haven’t practiced being mindful, but we have practiced being distracted. The good news is that it doesn’t matter if we get distracted. In fact it’s inevitable that we’ll get distracted. But all we have to do is notice that we’ve been distracted – and when the mind wanders off, we just bring our focus back to the present moment.

For a novice like me, the distractions come pretty easily I have to admit. However, we all have the ability to be mindful and we just need to exercise it. We need to practise. We need to work it, like a muscle. And with practice, we’ll get better.

So, as I feel my stress levels rising and the pressures of the day’s work building up inside me, I’m going to pause, and take a moment to meditate mindfully. After all, there’s only one time that we can do anything about anything. And that’s right now.

About the Author: TimF

I'm a TV director with a background in comedy, science and engineering. Researching and working on the Happynesshub has introduced me to a whole new way of thinking about life - and that's something wonderful.